WHAT'S NEXT FOR CO-WORKING?

HEALTH & WELLBEING IN THE WORKPLACE

Based on your topics of interest, we’ve selected these resources just for you: 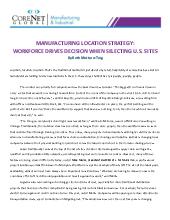 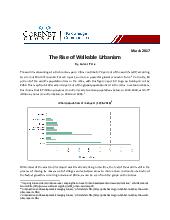 Walkable Urbanism is a concept that is becoming increasingly adopted into urban as well as suburban areas. The idea that you don’t have to get into a car to dine, shop, or even go to work is more and more attractive. Many cities in Europe as well as Asia, as they grew, grew in a manner that encouraged mobility via mechanisms other than a car. For example, China’s ancient “hutongs” embody this concept, with their narrow alleys and lively atmosphere. Public transit, bike lanes, and walkable access to amenities are features of some of the biggest cities in the world, no matter where they are located. However, in many countries, including the United States, it is only in recent years that these concepts are taking firmer root. Some US cities, such as Boston, Chicago, and New York evolved around these concepts, but other cities such as Dallas and Atlanta, were known as the poster-children for suburban sprawl. This is beginning to change, and this paper examines three ways in which this evolution will impact cities.

White Paper: Blockchain: The Potential for Foundational Change (Knowledge Communities)
While the Internet of Things has become a focus of nearly every aspect of real estate organizations, we are quickly moving towards a world that expands to the Internet of Everything through a variety of Emerging Technologies (ET). Advancing rapidly on this continuum is the Internet of Finance. A major initiative is underway through a blockchain-inspired platform in a collaboration of more than 70 major fintech organizations. This international collaboration called R3 is focused on building the base of the tech stack they hope will become accepted as the industry standard under the Corda Project. R3’s efforts demonstrate financial institutions have firmly planted a stake in the ground, and are focused on identifying ways to both create and monetize this new technology platform. 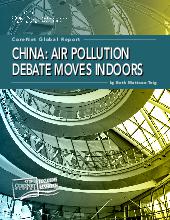 It is no secret that China is grappling with a serious air pollution crisis that not only poses a threat to public health, but also could very well be an impediment to China’s economic growth. That focus on air pollution is now expanding to include both outdoor and indoor air quality within homes and businesses. 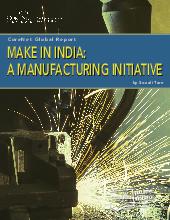 Report: Make in India: A Manufacturing Initiative
The Indian government has put in place “Make in India,” an initiative to encourage additional manufacturing by creating an environment conducive to its growth and development. The aim is to increase manufacturing’s share of GDP from 16 percent (where it has remained stagnant for a few years) to 25 percent, and create an additional 100 million manufacturing jobs by 2022. 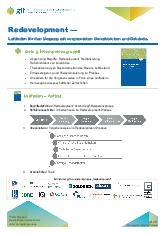 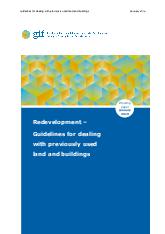 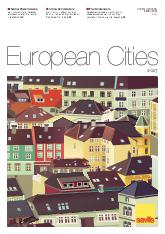 If you don't have an account, you can create one.

You do not have to be a CoreNet Global member to use the Knowledge Center. However, members have access to a much broader range of resources. Join CoreNet Global today to take advantage of all that we have to offer.